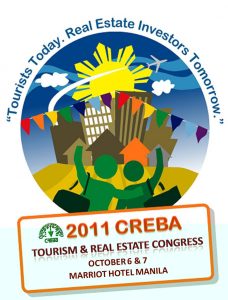 The Chamber of Real Estate & Builder’s Associations, Inc. (CREBA) attended the ASEAN Association for Planning & Housing (AAPH) Congress in July 25, 2002 in Bangkok, Thailand through President Florentino S. Dulalia, Jr. as official representative. During the said Congress, CREBA was invited to undertake direct principal membership to FIABCI by no less than Mr. Daniel Teo of Singapore, then World President of FIABCI, who was consequently past president of AAPH. Substantial discussion and conceptualization of CREBA’s affiliation with the federation ensued and was highlighted during CREBA’s 2002 National Convention on October 2002 held in Baguio City, where Mr. Daniel Teo was invited by the chamber as its Guest Speaker. 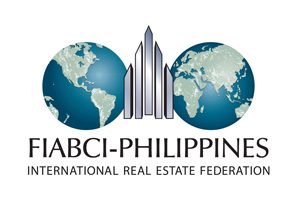 Through a mandate from its Board, CREBA entered and was accepted as “direct principal member” of FIABCI in June 2017, and was given 6 months, until which to undertake the formation of a FIABCI chapter in the Philippines.

The International Real Estate Federation – Philippines, Inc. or FIABCI Philippines International was officially organized last November 12, 2003 at the Rockwell Center, Makati City. It was officially registered with the Securities and Exchange Commission (SEC) per Certificate Registration No. CN20034856 last December 22, 2017, as a non-stock, non-profit corporation, with 15 directors and 15 founding members.